Female working professional has been suffering from frequent urination for a number of years. Bladder movement occurred straight after consumption of the smallest amount of fluids. She also suffered from frequent urinary tract infection. Investigatory tests did not reveal any issue. Patient had to stop drinking fluids during the day to avoid difficulty accessing bathroom during long commute and working hours. Night urination was also frequent and patient often found it difficult to fall back to sleep after waking up.


Patient received 3 sessions of acupuncture and two weeks of Chinese herbal medicine and reported frequent urination was no longer an issue. She was able to drink fluids normally during the day without the need to rush to toilet immediately. Her night urine had also reduced to just once maximum a night. She also found it much easier to fall back to sleep after waking up. 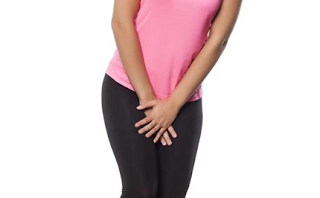 Acupuncture and Chinese herbal medicine can also be a very effective treatment method for men and women suffering from frequent urination with or without signs of infection.


If you would like any further information or book a consultation, please contact me on  ivyxxu@xuclinic.co.uk.
Posted by Ivy at 12 June